“This world is cruel, yet so beautiful.” From “Attack on Titan” comes a Nendoroid of Mikasa Ackerman in her grown-up appearance. She comes with three face plates including a standard face, a combat face and a teary-eyed smiling face. Optional parts include her cherished scarf, her Vertical Maneuvering Equipment, dual blades and smoke effect parts to display her soaring through the air. A surprise part to be revealed at the release of the Nendoroid is also included! Be sure to display her with the other Nendoroids from Attack on Titan!

2 more entries have been found. See them all in the NendoGuide app! 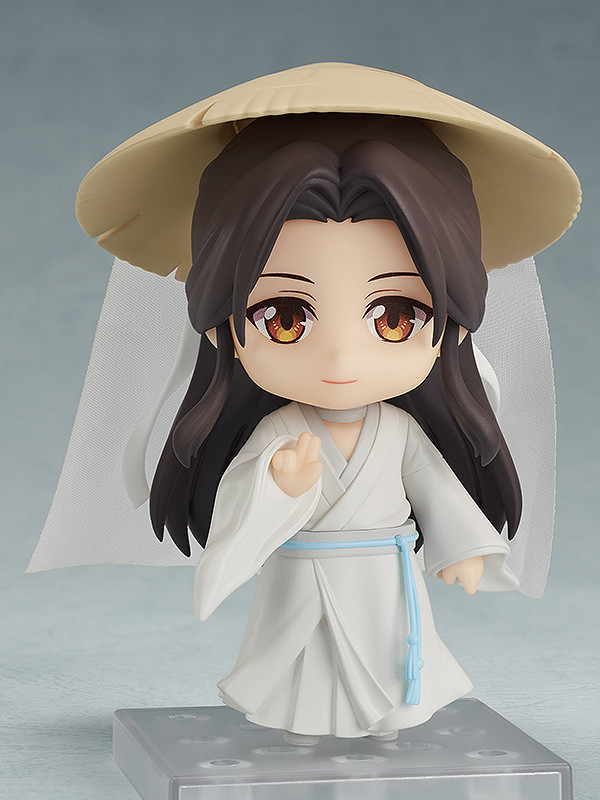 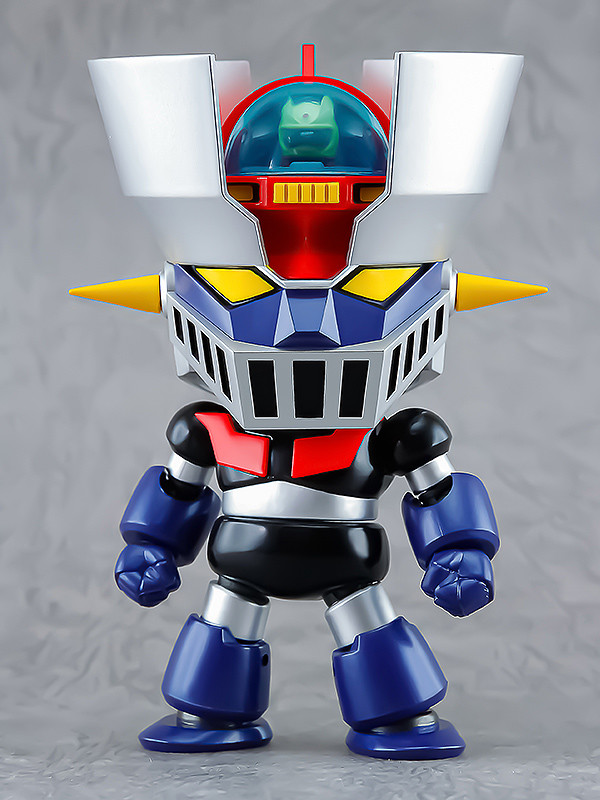 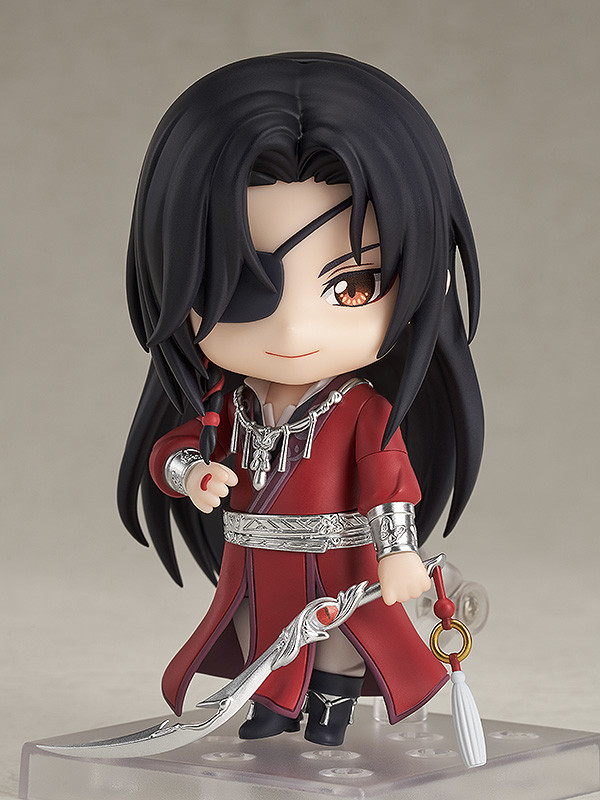